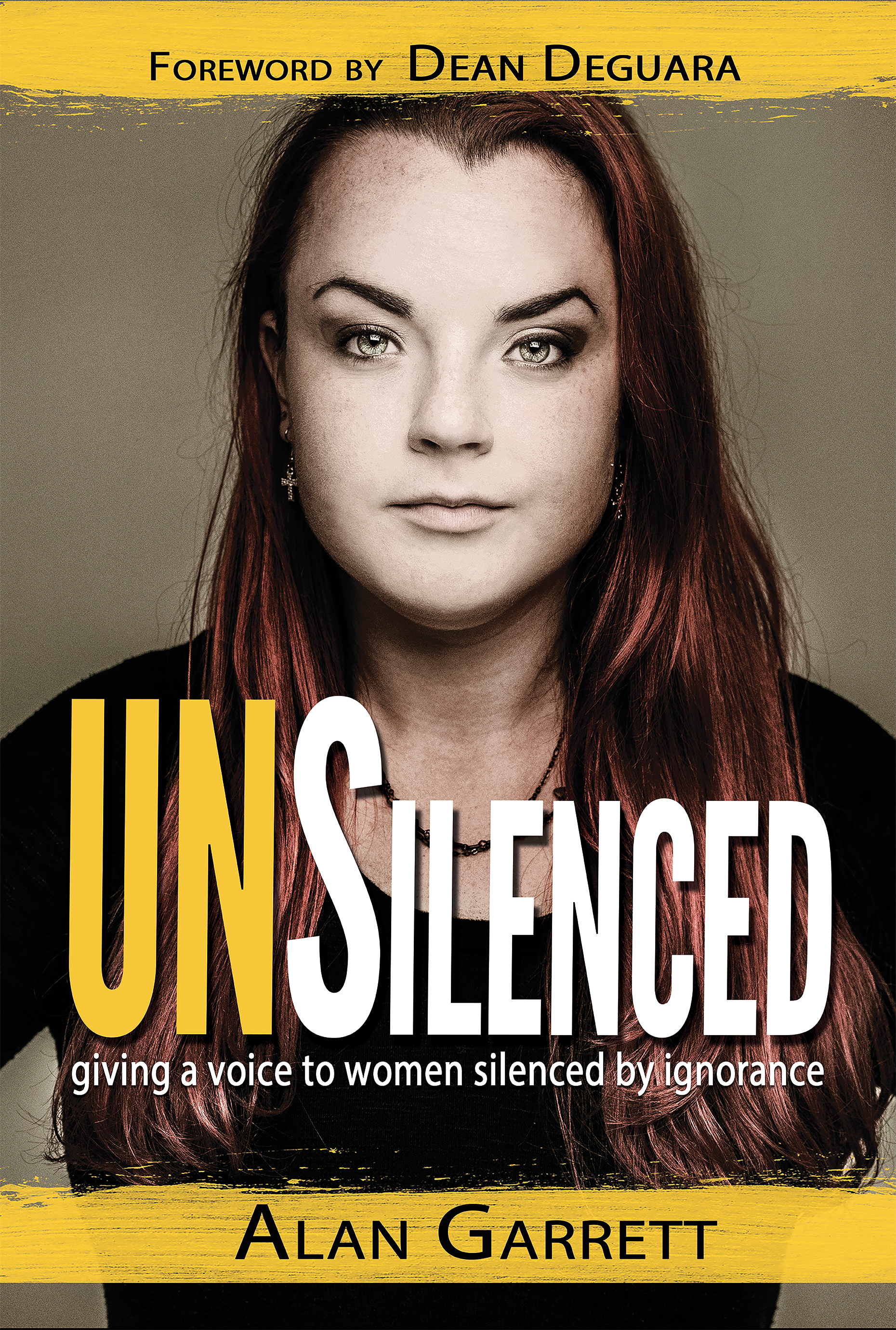 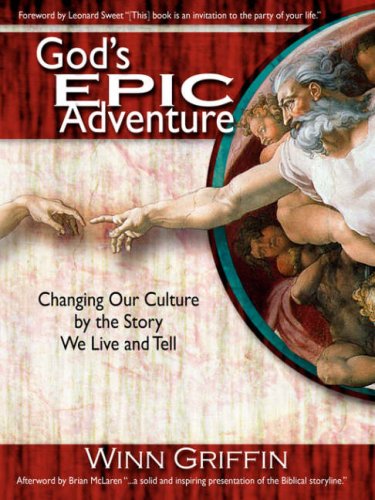 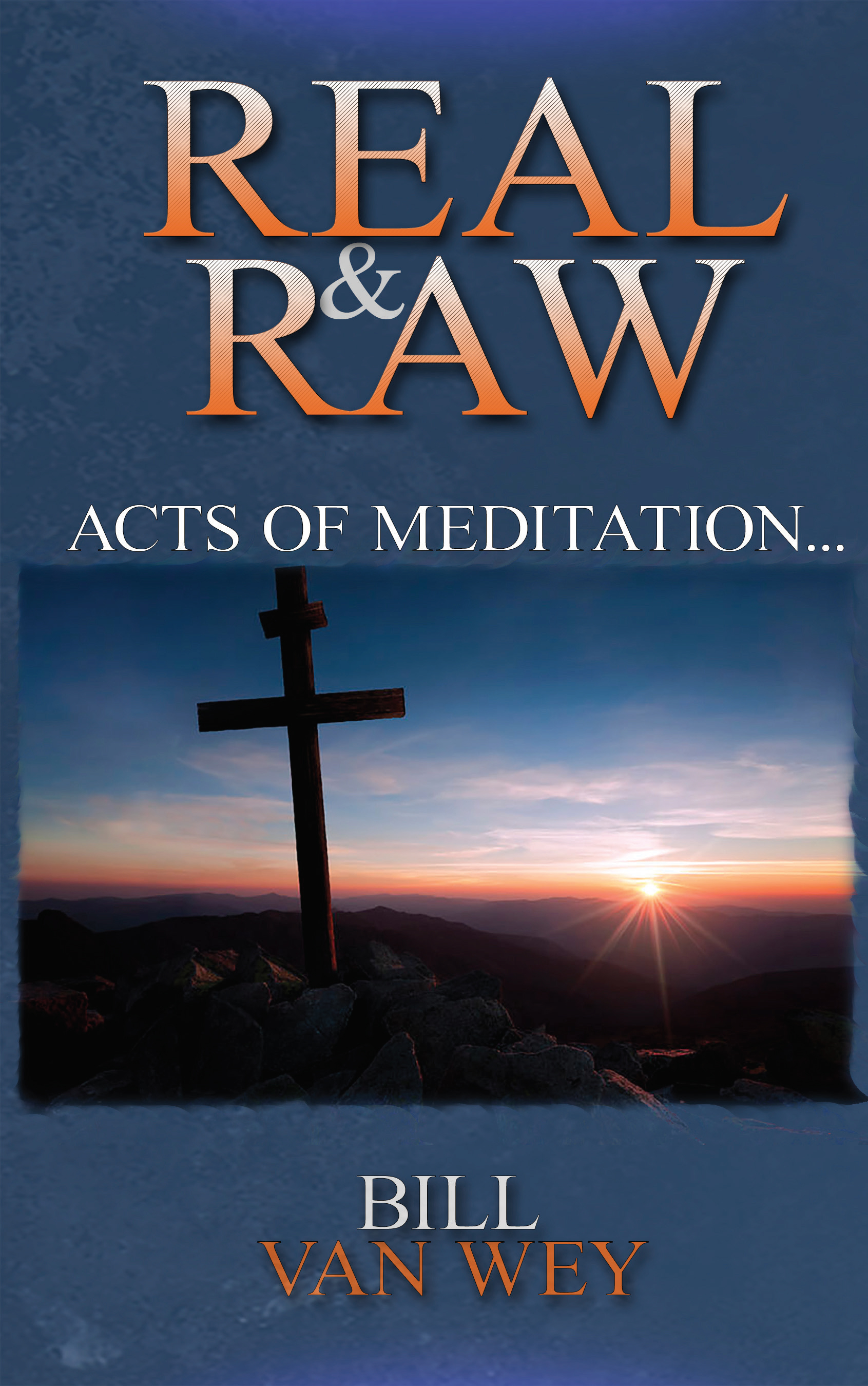 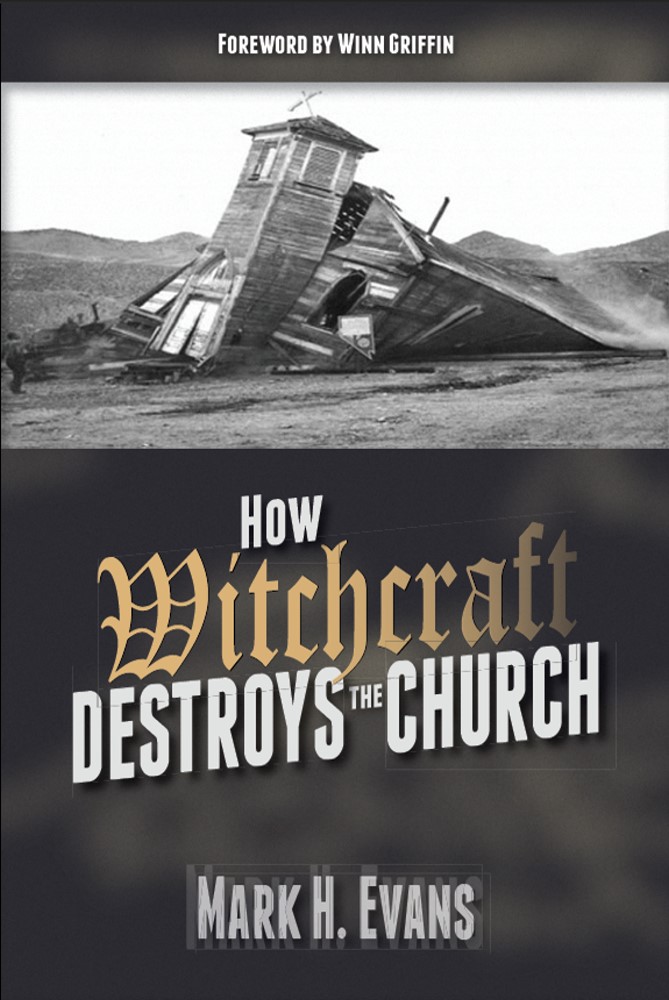 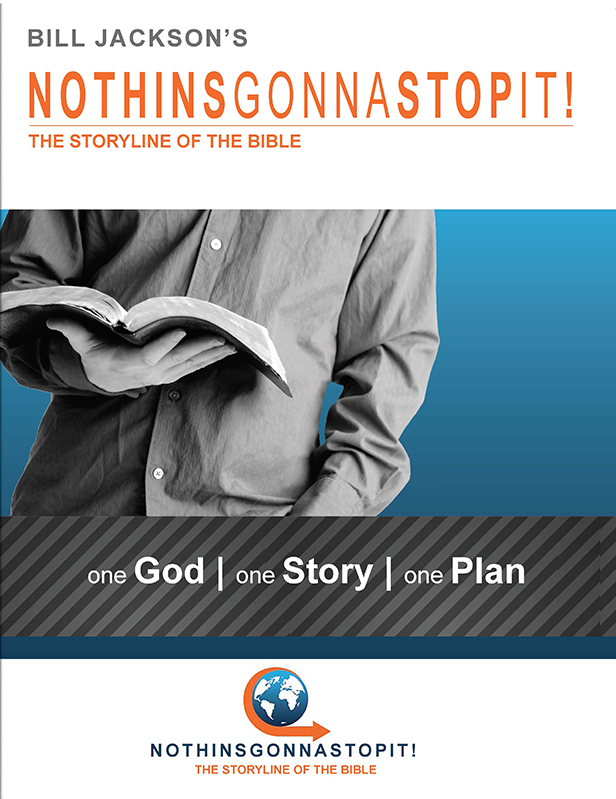 NothinsGonnaStopIt!: The Storyline of the Bible

There is an inner coherence that unifies the Bible, a single storyline that serves as its framework. Identifying this basic framework is the goal of becoming truly human as a community of Jesus followers and NothinsGonnaStopIt!. This book identifies the most important moments in the Bible, those stories, and sections that move the story forward

There is an inner coherence that unifies the Bible, a single storyline that serves as its framework. Identifying this basic framework is the goal of becoming truly human as a community of Jesus followers and NothinsGonnaStopIt!. This book identifies the most important moments in the Bible, those stories, and sections that move the story forward to its next goal as God’s grand story on route to its proper ending. NothinsGonnaStopIt! is presented from a “critical realist” approach to reconstructing history. It asks the “what” question in order to help understand the text as it stands. In addition, it asks the “why” question to help the reader to understand the meaning of the texts by understanding the historical and anthropological context of the text. To accomplish this task, Bill Jackson focused on the narrative portions of Scripture. Come join the journey of discovering the story of the Bible. 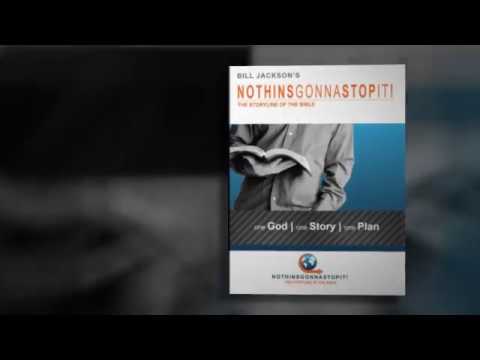 The late Dr. Bill Jackson began his journey into the world of pastoring and writing at the age of 16. He graduated from Wheaton College and went on to earn a Masters from Gordon-Conwell Theological Seminary in New Testament and his Doctorate from Fuller Theological Seminary in Intercultural Studies. Bill loved the whole church of Christ and was dedicated to seeing believers grow to maturity in their faith. He was passionate about his call to both pastor God’s people and teach God’s people of all things God. He based his life work on the theology of the Kingdom of God is Jesus’ central message. This message was reflected in everything he was about.

In the years following his graduation from Gordon-Conwell, Bill and his wife Betsy, planted 2 Vineyard Churches, one in Indianapolis the other in San Diego. They helped plant 4 other Vineyards as well as being on staff as a Training Pastor in Illinois. Bill developed 4 separate pastoral training schools and the majority of curriculum used in these schools.

Bill launched Radical Middle Ministries as an organization devoted to equipping the Church for the work of the ministry. His passion was the beautiful meeting point of the Word and the Spirit, the head, and the heart. RMM is a ministry with Bill’s passion and drive embedded in the very fibers of its organizational foundation.

Bill also authored several books and had material ready to be edited and published at the time of his death. He devoted his time, energy and resources for the building up of the Body of Christ.

Bill was survived by his wife, Betsy, of 38 years, 3 adult children and 3 grandchildren. Bill had a passion for the life God had given him. He was a rock climber, scuba diver, snow skier and football fanatic. He cherished Betsy, his partner in ministry and life. He loved his children and adored his grandkids.

This site uses Akismet to reduce spam. Learn how your comment data is processed.